Reservations
The Nantucket Film Festival, founded in 1996 and one of the premier destination film festivals in the world is just around the corner and will once again provide an opportunity to discover some wonderful new films through screenings and other signature programs. The All-Star Comedy Roundtable has sold out the last two years and may be the best ever this year with Jerry Seinfeld, Ben Stiller, Seth Meyers, Colin Quinn and Aziz Ansari. Another favorite Film Festival event is the Late Night Storytelling hosted by Mike O’Malley and Anne Meara. Come join us at at the Inn next week as a wonderful alternative to conventional Nantucket hotels, check out the Film Festival and buy your tickets now before they’re all sold out. See you soon! 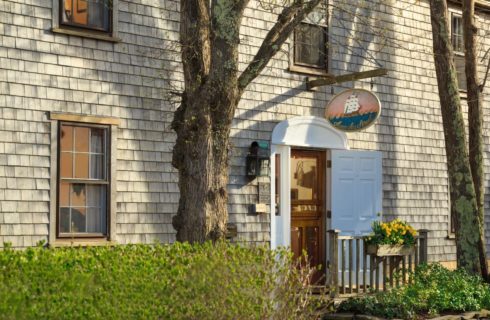 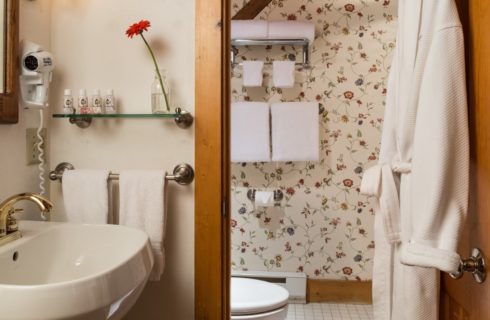 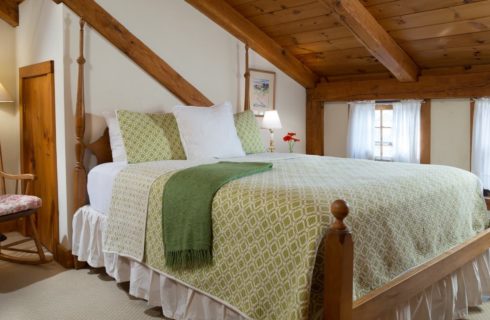 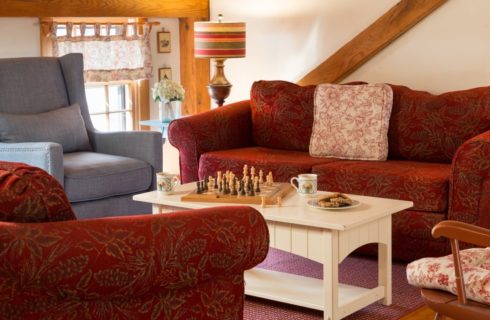 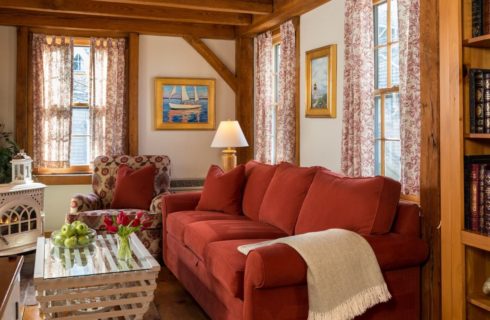